The general manager of KKWE Niijii Radio is Margaret (aka Maggie) Rousu.  She  joined the team in April of 2012 as a volunteer to assist with development.  After a short time she was hired to assist with administration of the daily operations and was advanced to general manager in 2013.  Maggie may be reached at the White Earth Land Recovery office at 218-375-2600, Niijii Radio's office at 218-375-2012 or by email to:  rousu20@gmail.com. 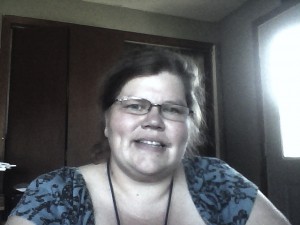 Faith started volunteering at Niijii events in July 2015, she then became the Project Coordinator later that year. Faith assist  the general manager with daily operations of the radio station and coordinates events and people to complete station projects. As of April 2019, Faith is now the Program Manager. If you would like more info on Program Manager contact Faith at 218-375-2012 or starfire_79@outlook.com 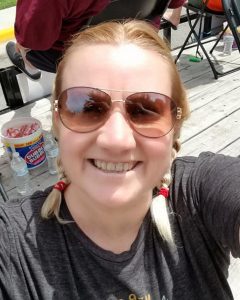 Grace joined Niijii Radio for the first training and was present for the first airing on November 11th, 2011 as a Volunteer On-Air Personality. She hosted her first show as a request show and added "Rez Girl" humor with her cousin "Puff" as her guest. Grace began volunteering to host her live show "Reviving With Grace" in 2012 sharing Indigenous Music of all genres, plant knowledge, Ojibwemowin, Indigenous and Environmental Current Events. She also interviews for Legacy programs, edits and produces content, organize cultural, community and musical events, live broadcasts, updates music library and networks with Indigenous Artists from all of over Turtle Island. Grace joined as an employee in April 2019. Grace can be reached via email @ grace.roberts@niijiiradio.com (218) 375-2600 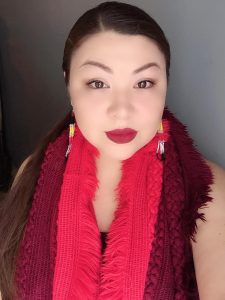 Char Ellis has volunteered for Niijii Radio and came on as AProjectCoordinator in the summer of 2018. Char coordinates with our volunteers and  Legacy programs. To contact Char charellis40@gmail.com 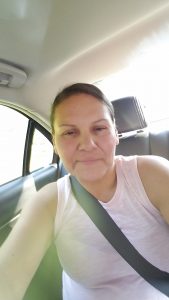